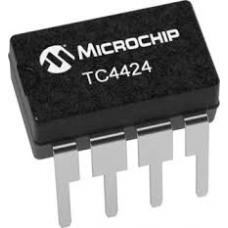 The TC4423/4424/4425 are higher output current versions of the new TC4426/4427/4428 buffer/drivers, which, in turn, are improved versions of the earlier TC426/427/428 series. All three families are pin-compatible. The TC4423/4424/4425 drivers are capable of giving reliable service in far more demanding electrical environments than their antecedents. Although primarily intended for driving power MOSFETs, the TC4423/4424/4425 drivers are equally well-suited to driving any other load (capacitive, resistive, or inductive) which requires a low impedance driver capable of high peak currents and fast switching times. For example, heavily loaded clock lines, coaxial cables, or piezoelectric transducers can all be driven from the TC4423/4424/4425. The only known limitation on loading is the total power dissipated in the driver must be kept within the maximum power dissipation limits of the package.

Logic Input Will Withstand Negative Swing Up to 5V 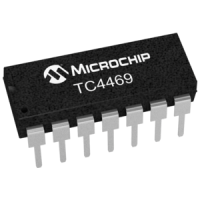 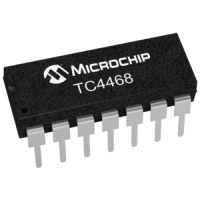 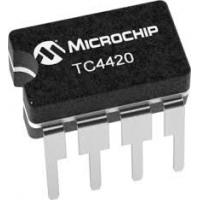 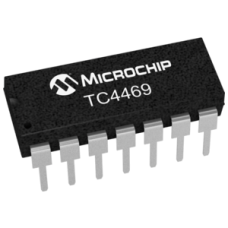 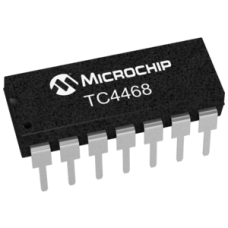 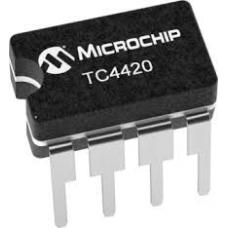 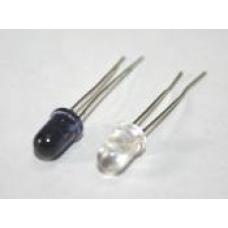 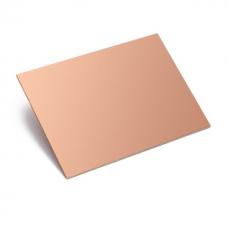 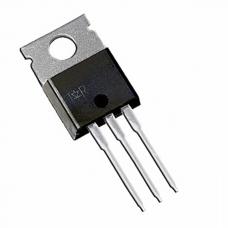 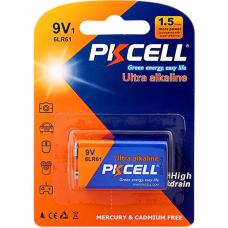 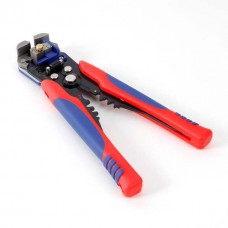 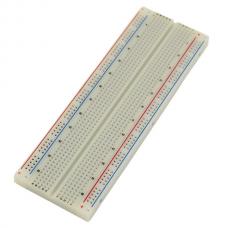 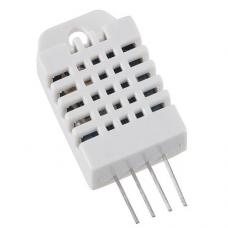